Hide and Seek is a body of work created from a solo show proposal presented at the David Rockefeller Center for Latin American Studies at Harvard University. The proposal was selected from 120 proposals in the summer of year 2000 and the show was to be completed by September 2001. Oddly, the show opened up in Cambridge two weeks after September 11th and it was definitely a charged time for me to do something like this on children’s games, so seemingly lighthearted. During my two-week stay at Harvard, I worked with Cambridge area schools. These schools had a large immigrant population from all over Latin America, and the idea had been to explore different idiosyncrasies in traditional child play whether or not it had changed or stayed the same throughout time, regardless of geographical differences or ancestry. It is interesting to observe that at the time, from the group of students I had worked with, many of them were teenagers. Their collective reaction due to the recent events was naturally one of fear and many of them, including 15 year old boys had reverted to sleeping again with their early childhood teddy bears. In moving to the United States and in particular to Boston many of them voiced missing the safety of playing in the streets in their home countries, where as now, due to a harsher climate in the winter time or safety issues in inner city neighborhoods they were more inclined to be indoors most of the time, play in isolation, and develop friendships via the internet.

Some of the images that developed towards this investigation were included in a feature show with Lisa Shinault in 2000 at the Raymond Lawrence gallery in Atlanta entitled “Patch worked Females”. A few of the pieces were created also after the experience at Harvard as well.

My images in this body of work described traditional games or rituals children play. These ideas freeze childhood moments that could have a threatening edge to them, since I mix different signs and icons belonging to different traditions. By changing the context, the activity breaks and changes the expected result. The ritualistic side of the game mimics the adult world as children rehearse different situations.

In this way, they can see themselves accepting others or being accepted, discarding or being rejected, attacking or defending themselves, frustrated or entertained within the frame of the game and obtain a result stripped of any judgment or morality. Exploring these impressions or remnants of an impression transforms that memory into a Romantic moment, which turns childhood into Romantic Childhood. 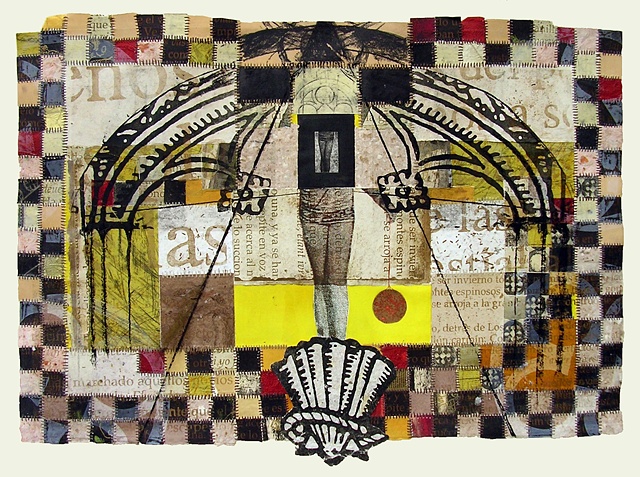 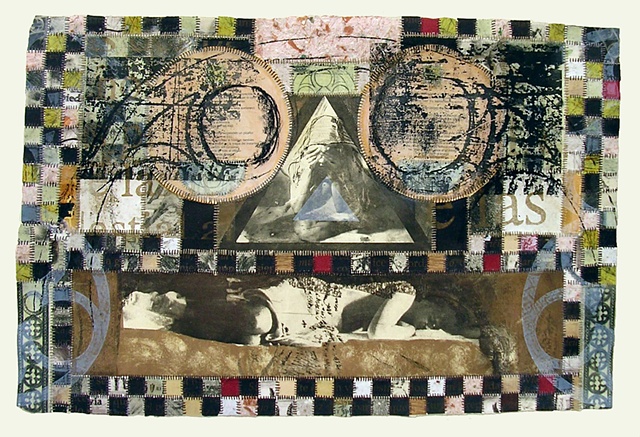 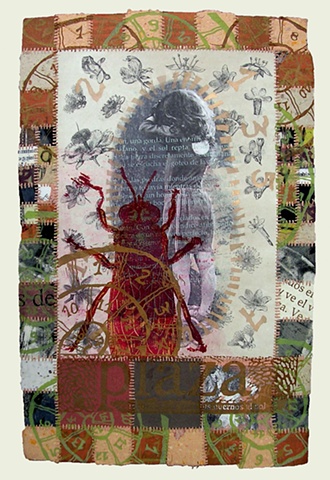 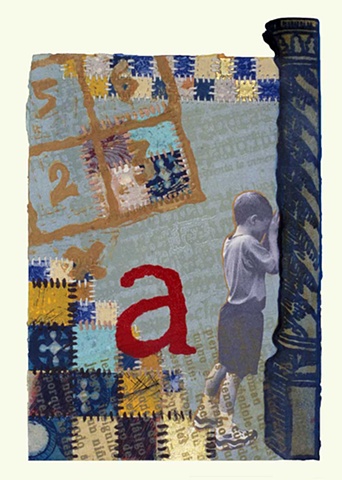 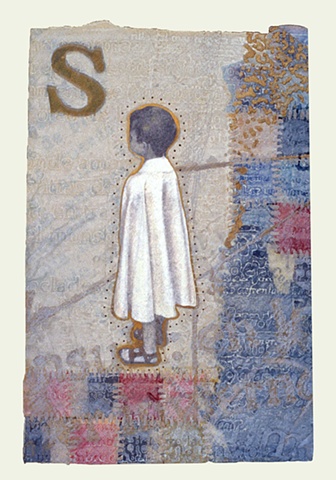 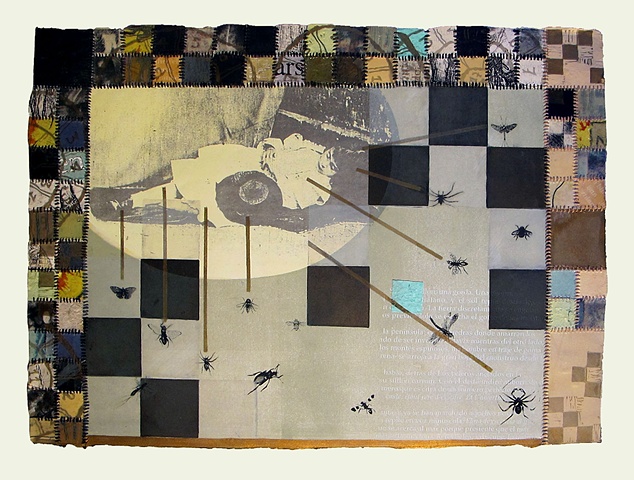 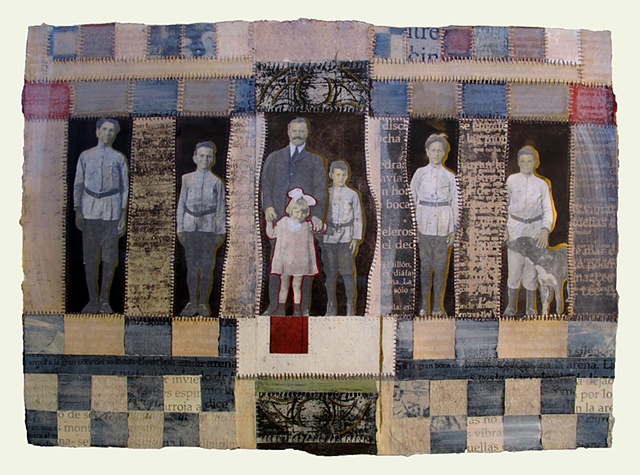 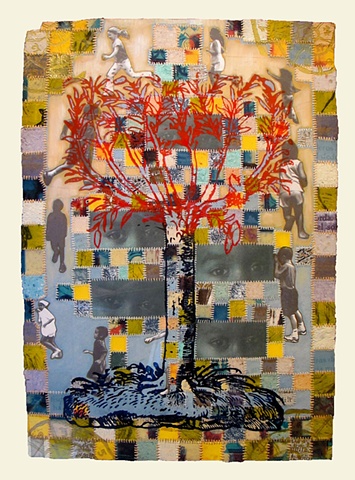 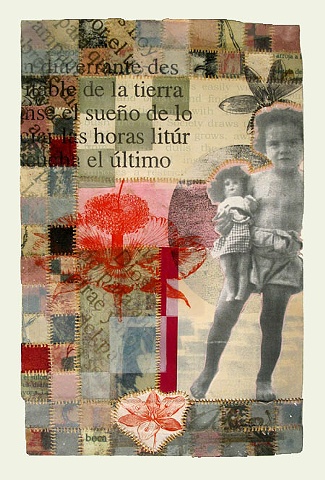 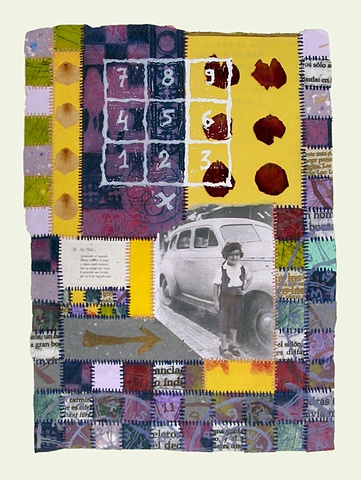 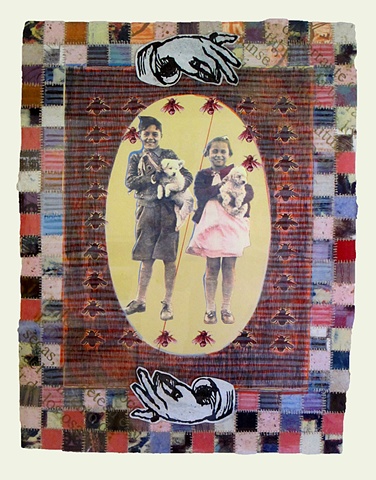